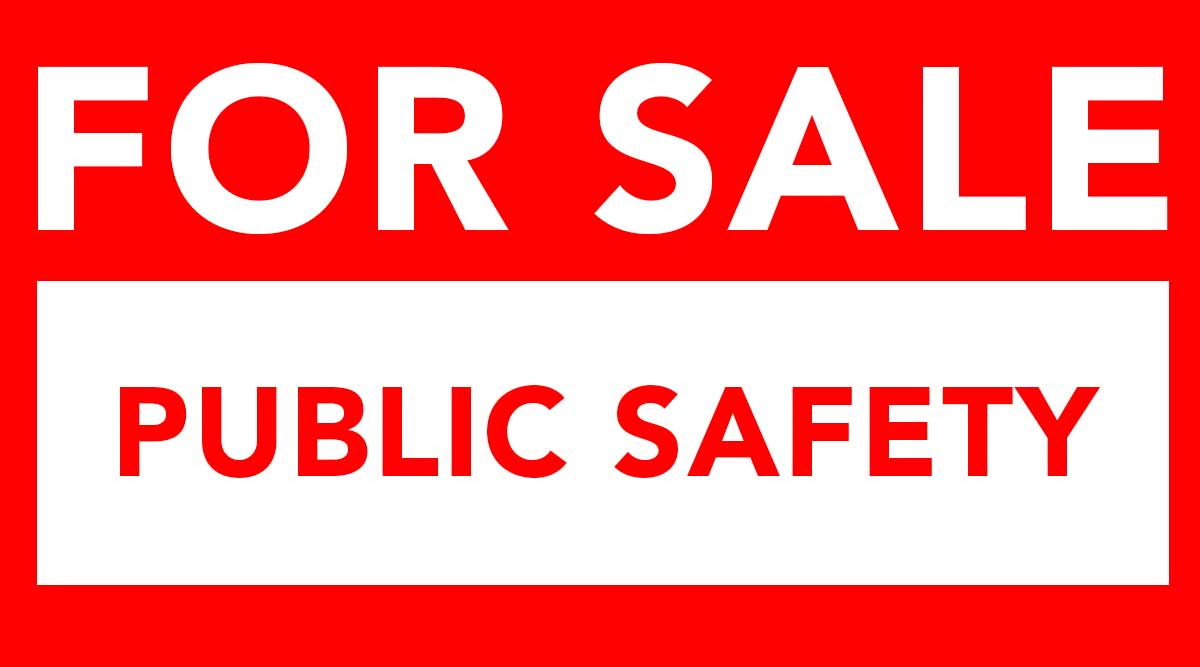 I just finished perusing a new propaganda piece released by the ACLU and an organization called Color of Change. The new anti-bail brochure is a beautiful multi-color, high design report that details the evils of all things related to bail bonds. The evil insurance companies. The evil bail bond agents. The evil dollar. I could go on but I think we all get the point. These guys really hate bail and are willing to say just about anything to get rid of it. And even more, they are obviously willing to spend a lot of money producing a very “influential” marketing brochure that talks about how much money the bail industry spends to try and “influence” people. Seems a bit ironic, but I will give the authors the benefit of the doubt since they are not using “real money” to influence people…instead the brochures were probably paid with “other people’s money”…probably some taxpayer grant the groups received.

As much as I would like to do a page-by-page analysis of the misleading and voluminous brochure, I really don’t have that much time to spend on writing articles. I actually have to get back to my real job, which isn’t funded by the taxpayers, but rather by customers who pay us money for providing an important service to the community. Yes, that is called commerce. It occurs when someone creates value through a service or product that people are willing to pay for. A service that allows families to reunite themselves with their loved ones while they await trial…a service that holds those same defendants accountable and keeps the public safe…a service that ensures defendants show up for courts and ensures victims get a chance at justice. Maybe it is just me, but that seems much more important than writing a 500 page brochure.

Anyway, back to this “Moby Dick” of bail reform propaganda and my quick, high level assessment. As always, pretrial advocates continue to misunderstand the purpose of local jails and they do so again in this document. The argument they make in an accusatory and challenging tone is that 70% of people sitting in local jails are sitting there and haven’t been convicted of a crime. They make the claim as if it is supposed to create outrage and dissatisfaction. The problem is that this argument doesn’t really make any sense. Why? Because jails are primarily designed to hold pretrial defendants. So to make a claim that 70% of people in jail have not been convicted of a crime isn’t a scientific fact…it is common sense. It is like saying that 100% of people are going to McDonalds to get something to eat. Ridiculous right? For purposes of brevity, I won’t even get into the false claim that those 70% of people are there for the sole reason that they can’t afford a bail bond. We have dispelled that myth too, many times already. Just read page 25 of the JFA study on the LA County Jail Population and you will see the truth about how many are even eligible for bail.

The second issue I have with this study is the painting of bail sureties as evil global insurance companies whose sole mission is to bring down civilization. They mention exotic global cities and locations like Tokyo, London, and of course the Cayman Islands in order to convince the public that these evil companies aren’t just anti-poor but downright anti-American (because if you do business in the Cayman Islands ,you have to be part of an anti-American organized criminal syndicate, right?). I am not sure why the ACLU believes that global companies are bad, or that there is something about global companies operating in America that is bad?

Anyway, even with that, in my opinion they are missing the point. Bail insurance companies (or sureties as the article very correctly pointed out and described) are not huge global corporations. The majority of these bail sureties, much like bail agencies, are currently, or were at one time, family owned business. Some of them have been purchased over the years by large multinationals that have hundreds of different types of insurance businesses, but even as part of a larger entity, most of these bail focused sureties are still run by the families that started them. I work for one of the largest bail sureties in the country, and I can tell you, the culture, operations and mentality are the complete opposite of the evil multinational drug cartel image that is created in this anti-bail propaganda piece. I am pretty sure that most of the people in our company have never even been to Tokyo or London and probably couldn’t point out to you on a map where the Cayman Islands were located.

To say that our industry is a cold, heartless sophisticated money-grubbing business that doesn’t care about people or justice is completely inaccurate and patently false. If the ACLU, took an honest look at the role of bail and the people that perform that role, I think that they would actually see more similarities in belief systems between the two than differences. I actually think they would end up supporting the bail industry and everything that we stand for. Bail agents help people who do not have the resources to get out of jail. Bail agents help people and families of ALL colors have access to a reasonable release option. Bail agents are mostly made up of minority and women owned family businesses that live in the communities that they serve.

These are the things that make the bail industry great, not bad. But then again, why would I expect those that advocate for the elimination of bail to be honest, forthcoming or even fair in how they describe or even understand how the industry works?

Lastly, the entire premise of the “No Money Bail” movement as it is presented in this document seems misinformed and misaligned. The main thrust of their argument is that people can’t get out of jail because of money, and that’s not fair, and the solution is just to let them out for free.

The problem with that argument is that pretrial release is NOT about letting people out of jail, but rather it is 100% about GUARANTEEING THEY SHOW UP FOR COURT. If someone is in jail for an extended period of time, the reason is rarely because they don’t have money. The reason has more to do with the fact that they are unable to GUARANTEE their appearance in court. And this is an important thing, because if the people that truly know the defendant are not willing to guarantee their appearance, why should the taxpayer? Simply put, pretrial release is about appearance in court and not about release. It is time the anti-bail community starts realizing the difference and stops misinforming the public about something they don’t fully understand.

Trust me when I say, I could go on and on about the deficiencies, false statements, misinformation and lack of actual facts that exist (or don’t exist) in this document, but I would probably be preaching to the choir. If the social justice advocates out there truly want to reform the bail system and improve it, the solution will never lie in the elimination of money bail. True reform and the best solution will only come from criminal justice stakeholders getting together in an honest and cohesive way. Only then will we have a real solution that addresses a real problem. In the meantime, we must continue to deflect and correct all the misleading and dishonest propaganda, like this latest document, and focus our efforts on educating people on the value and benefits of the bail industry and spreading the truth. We cannot continue to put the focus and emphasis on the defendant and perpetuate a culture of victimization…not for the real victims, but rather for the criminals. This is just backwards and flat out wrong. Instead we must put a laser focus on the real victims of crime and emphasize the need for public safety and accountability for all defendants.