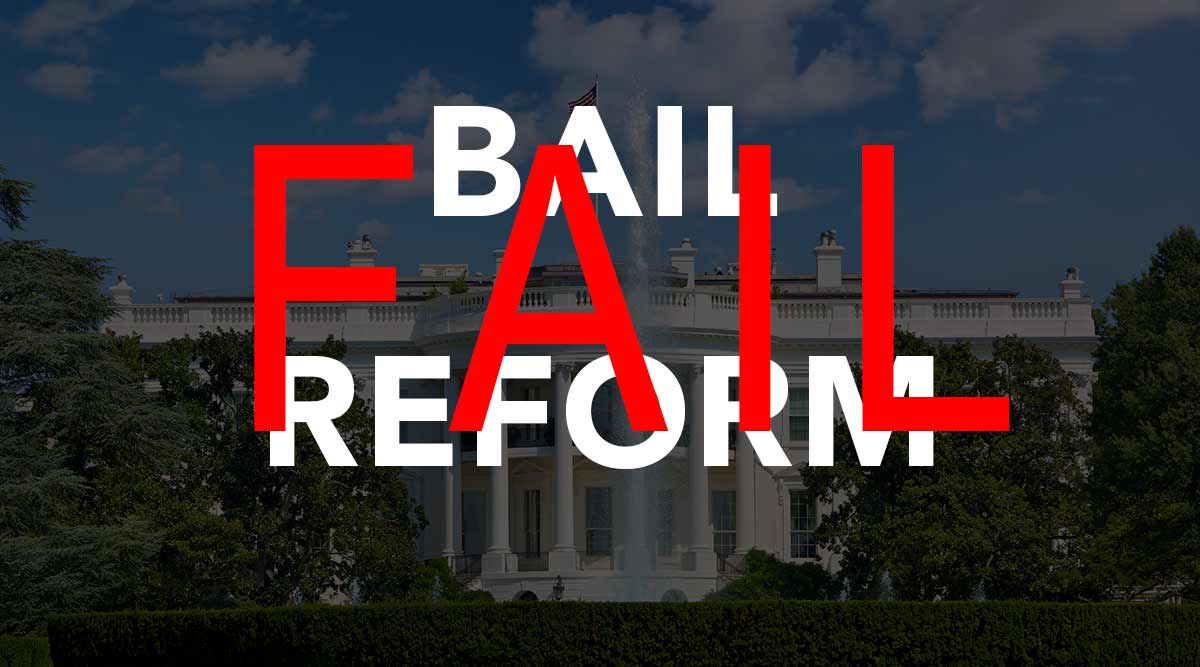 Almost 6 months after New Jersey passed Bail Reform, the public is finally starting to see the truth. Bail Reform isn’t everything it was promised to be. In fact, it is the complete opposite. It doesn’t keep bad guys locked up in jail, it doesn’t keep the public safe. And it definitely doesn’t hold criminals accountable.

Check out this new investigative report out of New York that showcases the dire failure that bail reform has become. We urge you to share this story with as many people as you can, including your state and local officials. DO NOT LET THIS HAPPEN TO YOUR STATE.

It is time to do away with bail reform and realize the failure that it is. It is time for the public to stand up and let their representatives know that they will no longer have their communities targeted by brazen criminals that have no respect for the law. Check out the story below…