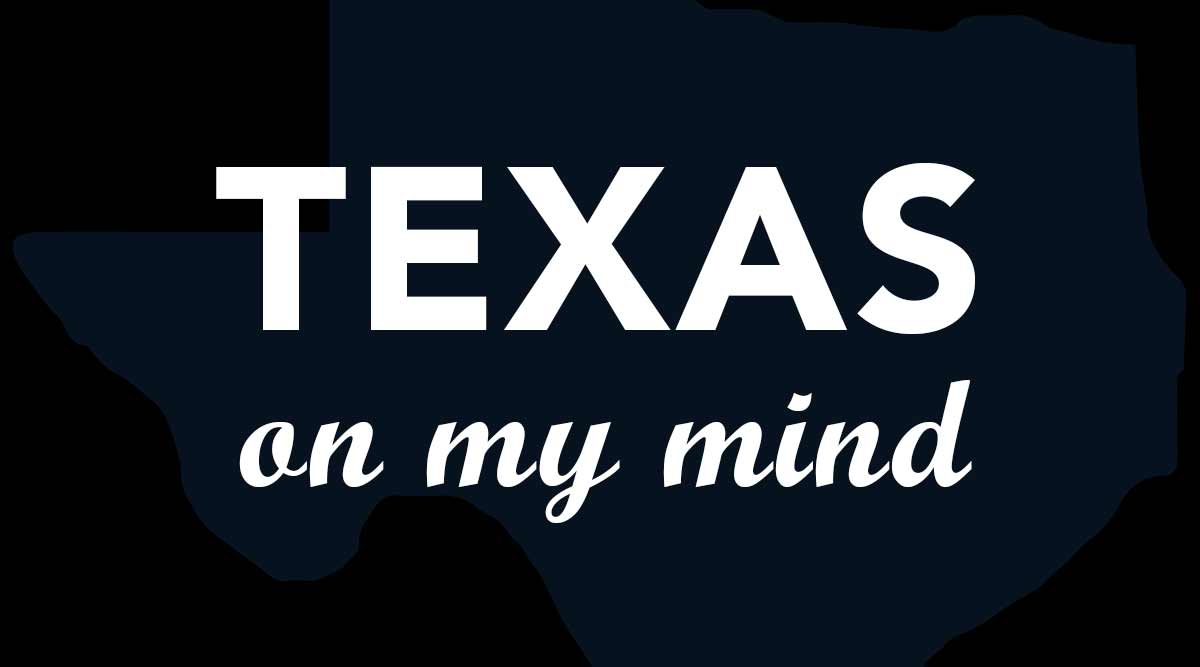 Earlier this week I received an interesting email from a colleague. The email contained a link to a brand new March 2017 study out of Texas A&M University’s Public Policy Institute. As with most documents over 100 pages, I decided, probably like most people, to read the executive summary of the report with the assumption it would tell me all that I needed to know. After all, that is what executive summaries are supposed to do, right? Well after reading all eight of the report’s findings, I was pretty disappointed. All this report did was talk about how incredible risk assessments and pretrial programs are at being fairer to defendants. Fairer in terms of ease of release… fairer in terms of cost to the system to house them…and so on.

At no time in the report do they ever talk about what is fair for the public and fair for the victim. The whole report is focused on finding faster, cheaper ways to get people out of jail as quickly as possible. Also, nowhere in the executive summary does it ever mention anything about these people showing up for court…which I thought was the whole reason for releasing them in the first place…but then again, I have been known to use common sense every once and a while.

As I clicked back to the email from my colleague, I noticed that he called out a section of the report that he wanted me to specifically take a look at. It was on page 27 and it was a table under the title, “Bail Forfeiture among Defendants on Bond.” I looked at the table and was pretty shocked to see what it showed. Actually, I wasn’t really shocked because I know that financially secured release is always better than non-financial release, but in this case, I was shocked because this information was left out of the executive summary and not considered in the multiple recommendations being made by the report, which for the most part do away with financially secured release.

Okay, now to the point… the Table (Table 5) on page 27 compared failure to appears for those released on a financially secured bond with those who had a risk assessment conducted and were released on a promise to appear.

For both low risk and high risk defendants, financially secured release was significantly better (low risk: 47% less FTAs and high risk: 85% less FTAs). Overall, financially secured release on a bail bond was 54% better at getting defendants back to court than releasing someone based on a so called “scientific and evidenced based” risk assessment. The report even goes as far to explain the table in more detail,

“With financial interests at stake, it appears commercial bond companies do a better job ensuring clients are present at court.”

The reason for this better performance according to the report is,

“…the risk informed system releases ten times more people, most of whom are unmonitored while awaiting trial. The volume of people freed in Travis County’s risk-informed system, combined with their relative independence, may increase opportunity for missed court appearances.”

Are you kidding me? Are they really trying to give the excuse that because large amounts of people are being given independence and are not being closely monitored that is the reason they are not showing up? THAT IS EXACTLY RIGHT! THAT IS EXACTLY WHY RISK ASSESSMENTS AND PRETRIAL PROGRAMS DO NOT WORK!!!

This last statement couldn’t be more telling to me. Those that support public sector pretrial programs and evidenced based risk assessments have no concern or care for people showing up for court. The findings in this report flat out support financially secure release and the very reason why it is so effective, but the authors of the report completely gloss over mentioning it as a finding because it apparently doesn’t fit the anti-money bail narrative. To these social justice advocates, justice doesn’t matter unless it is for the criminal. The victim doesn’t matter because in their mind, the victim is the guy in jail and not the person who had the crime committed against them. It really is unbelievable to me that there can be such a disregard for the rule of law and the accountability of our criminal justice system. It is even more unbelievable that the very people who are elected and sworn to uphold our laws are being so misinformed and myopic about the dangers of removing financial security and accountability from the system.

The primary reason that a person is ever given the opportunity to be released from custody prior to their trial is if the court can assure their appearance if they are released. That is why people pay money…not to get out…but rather to guarantee they will come back. If someone isn’t willing or able to financially guarantee that they will come back, then they shouldn’t be released until they can. If they are absolutely unable to guarantee their appearance and pose no risk to the public, the court can and does make exceptions to release those individuals on simple a promise to appear. That is the exception and should not be the rule. The report findings say it all, “The volume of people freed in Travis County’s risk-informed system, combined with their relative independence, may increase opportunity for missed court appearances.” In other words, if you let lots of people out with no accountability, with little to no supervision, people won’t show up.

Our criminal justice system is at a major crossroads and this goes way beyond the bail bond system and the so-called “bail reform movement.” We all need to step up and look closely at what our elected officials are doing to either make us more safe or less safe. There will always be good guys and bad guys in this world and our goal as a society can’t be focused on just trying to be fairer to the bad guys at the expense of the good guys. Our goal has got to be to protect the good from the bad. In the meantime, I am sure we would all agree, if there are ways we could work with and urge the bad to be good in this process, that is where we should focus.

Justice is a two-sided scale that balances the rights of both the accused and the accuser. We can’t let the scale tip so far in one direction without undermining the integrity of that balance. Whether you like the bail industry or not, it acts as the ideal fulcrum for balancing these complex scales and ensuring that all parties get a chance at fairness and justice.