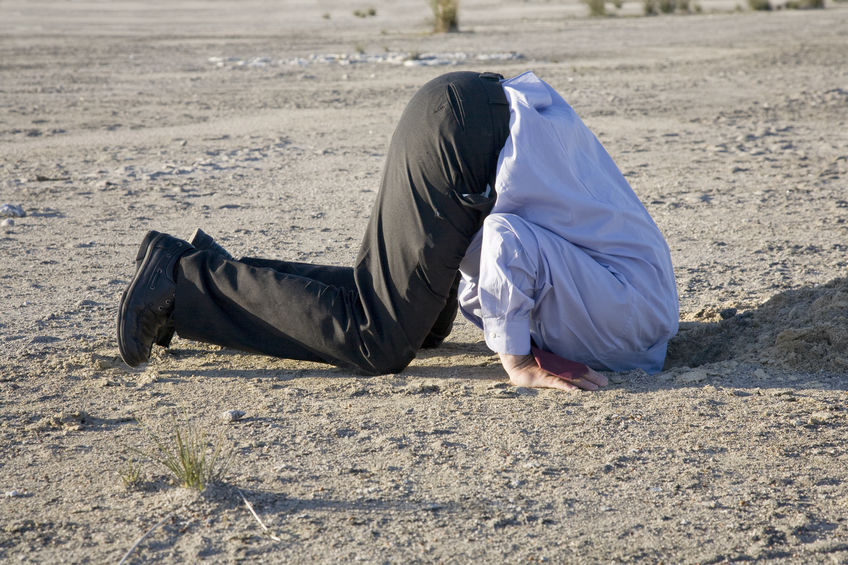 Earlier this month, a California Public Safety Committee in the Assembly voted out Senate Bill 10. This bill would all but eliminate the private sector commercial bail industry and in its place put a large taxpayer funded government bureaucracy to manage defendants. What is most surprising about this bill, SB10, moving out of the initial committee so easily is the fact that there are so many reasons why it shouldn’t.

First, the exact same bill, AB42, was recently voted down in the Assembly. That being the case, why would this committee move the same bill forward knowing that it had already failed? I know that Senator Hertzberg and Assemblyman Bonta have promised to work with key stakeholders to address their issues and amend the bill, but right now, those are just promises. On paper, SB10 is the same bill as AB42, no matter how it is positioned and its impact on public safety in California would be just as catastrophic as most realized and anticipated the impact would be of AB42. So why would it pass out of committee?

Second, just a few days ago, a New Jersey Assemblyman and strong bail reform advocate, Bob Andrzejczak, wrote a letter to the Speaker of the California Assembly issuing a warning that Bail Reform efforts in NJ were “an absolute disaster.” He states in the letter, “The Public Safety needs of the citizens in New Jersey have suffered far greater than could have been imagined.”
He also points out that

“The costs to the state have increased exponentially and, even worse, the constitutional rights of many of the accused are being infringed.”

Based on this legitimate warning, you think California would take a step back and rethink what it’s doing with SB10 and Bail Reform and try and learn from the mistakes of other states. But without a blink, or even acknowledgment from the proponents of the bill, it moved swiftly out of committee.

Third, several months ago, the District Attorney, the Sheriff and the County Supervisor from Jefferson County, Colorado wrote a letter to the leadership in Maryland who were in the process of passing their own detrimental bail reform legislation. The letter was eerily similar to the one written by Assemblyman Andrzejczak. It was a warning to Maryland to avoid and not give into the misinformation and empty promises of bail reform.

Jefferson County had gone through the bail reform process years earlier where they eliminated commercial bail and put in place a robust pretrial program that would manage defendants released on their own recognizance. The results were devastating to the community and to Jefferson County’s criminal justice system. According to the letter,

“The program did not work as intended. We did not save budget dollars. The system suffers from a lack of accountability.”

The response by Jefferson County leadership? To reinstate commercial bail. According to the letter, with the reintroduction of commercial bail, “…accountability has improved and as a system we are functioning better.” This letter has been provided to all members of the Assembly Committee. And still, yesterday, SB10 passed out of the committee.

Fourth, SB 10 is not just opposed by the commercial bail industry, as the pretrial advocates would like you to believe. It is also opposed by the majority of stakeholders in the criminal justice system including California Judges, District Attorneys and Law Enforcement. Additionally, the bill is opposed by victims groups like Crime Victims United and Crime Survivors, who both agree that this bill would be devastating to crime victims and public safety. But still, yesterday afternoon, despite all of this opposition, our elected representatives passed SB10 out of its first Assembly committee.

Fifth, in September of last year, Washington D.C.’s Police Chief, Cathy Lanier, decided to resign and step down from her position. During an interview she publicly admitted that she was

“frustrated by a system that allows repeat offenders back on the street time after time.” She called the criminal justice system in D.C. “beyond broken.”

Why is this relevant to California? Over the past year, while the person who is the most experienced and knowledgeable about D.C.’s system has been criticizing it as a failure, Senator Hertzberg and Assemblyman Bonta have been praising it as the utopia of criminal justice. Once again, every bit of evidence connected to bail reform is screaming “NO,” but our elected representatives are still moving forward and passed SB10 out of committee.

Lastly, when AB42 made its way through the Assembly a couple months ago, the financial analysis associated with the bill stated that the implementation of this legislation would cost Californian’s hundreds of millions of dollars. All the while, proponents of the bill hold fast to their social justice talking point that pretrial programs save counties money. Couple this with the comments made by an ACLU representative at a UCLA bail reform meeting last year, where she publicly and proudly proclaimed that the “pretrial programs were not about saving money” and you have the makings of a pretty good argument why California should run in the opposite direction of the bail reform movement. But, unfortunately, as our elected representatives have continued to do in this particular situation, they continue to move towards the danger despite all the warnings from those that have gone before them.

The definition of insanity has often been described as doing the same thing over and over again and expecting a different result. I think we have reached the point of insanity in California. Despite of all the warnings from people who have regrettably made the bail reform mistake… despite the strong opposition from key stakeholders that have essential ground level experience and expertise in California’s criminal justice system…despite the fact that this same bill was already voted down in the Assembly…and despite the anticipated exorbitant and unsustainable cost associated with SB10, our representatives continue to push this misguided and dangerous bail reform agenda and SB10 through the Assembly and down Californians’ throats.

California has always touted itself as a leader. If this is true, then why are we following in the footsteps of those states that have already made mistakes with Bail Reform? Are we that arrogant and full of ourselves to think that it won’t happen to us…that we are different…better?

For the sake of all Californians, I can only hope that common sense and accountability will ultimately prevail, but until then, we can only keep our fingers crossed and continue to witness the legislative insanity that is California.