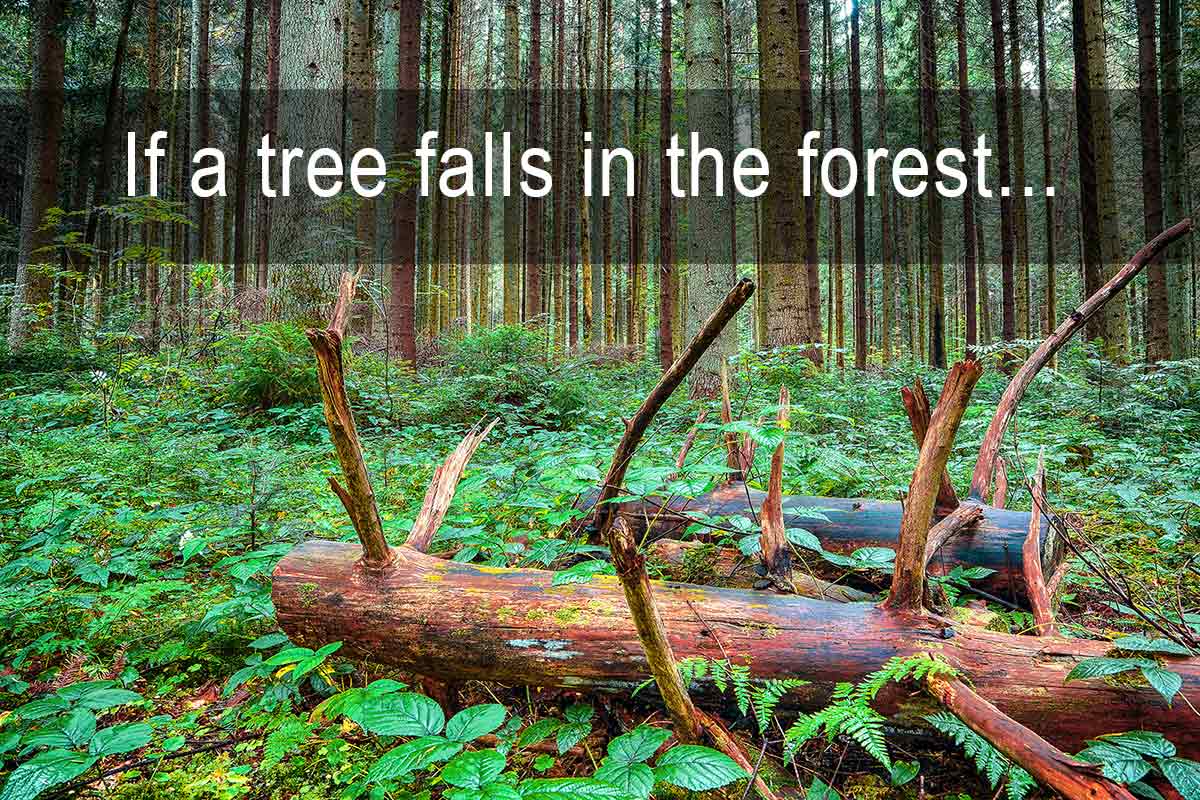 So, you are probably wondering what the New York legislature’s response to all this noise (aka crime) has been. Well the answer is not very assuring…it has been deathly quiet. Oh, don’t get me wrong, many legislators are publicly saying that the law isn’t working, and it needs to be fixed, but privately being closed doors, nothing is being done. In fact, there have already been several proposals to roll this dangerous and irresponsible legislation back, but every person that voted for it, voted down the proposals. Once again, right after they publicly claim the law is not working. I am no political science expert, but I am pretty sure that is not how government and policy making are supposed to work. The people elect representatives. Those representatives have ONE JOB…to represent the people that voted for them. Unfortunately, that simple concept has gotten lost somewhere. No longer do our elected officials do what the voters want, they instead follow the direction of big money donors and influencers. Today, instead of doing what is fair and right for the people they represent, they do what is demanded of them by the groups that fund their campaigns and help them get elected. How do I know this is the case in New York? Well if it wasn’t this complete and utter failure of a policy, New York’s bail reform, would have already been fixed…and it hasn’t.

It is truly a sad day in our country when our elected officials are willing to sell the public out. The very people that they have made an oath to protect and represent are not just being ignored but being put in literal harms way. The public’s rights are being violated and people are getting hurt. It didn’t take long for a criminal to be released who then went out and killed someone. And if something isn’t done soon, this will happen again and again.

It is time to put partisan politics aside and do what is best for New Yorkers. It is time to stand up to special interests and do what is best for public safety. It is time for other states who are even contemplating bail reform policies to learn from New York’s colossal mistakes and repeat them. It is time for legislators all over the country to take a moment and listen…listen to the sound of the really big tree that just fell in New York and do something about it.