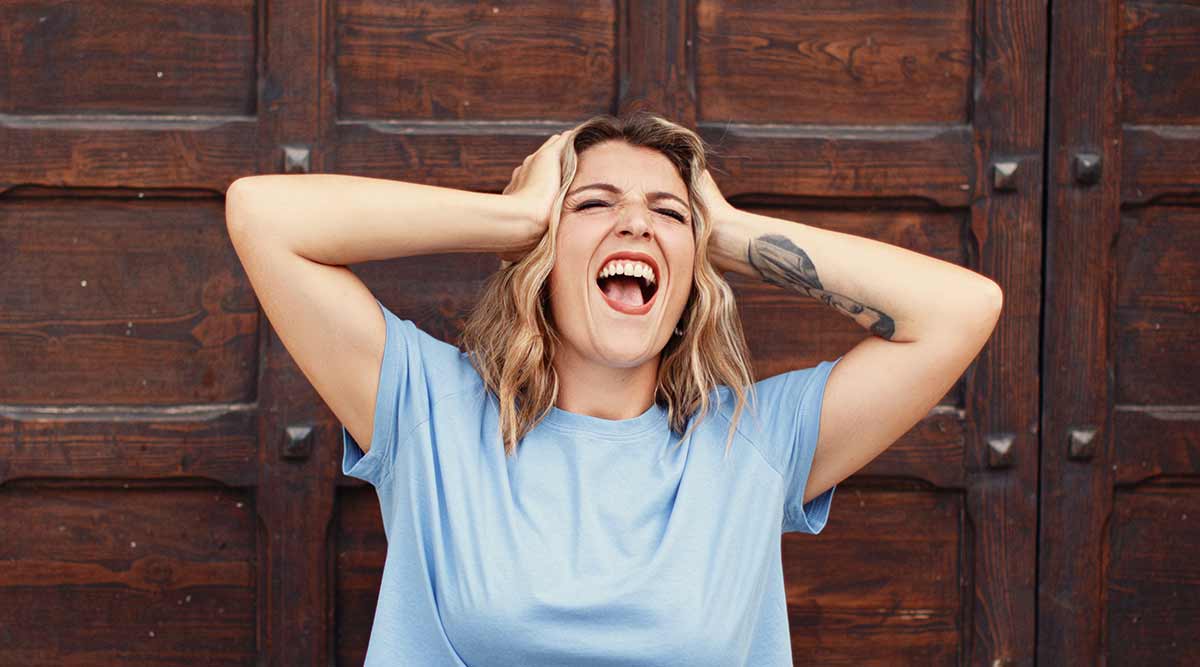 This past week I attended the Los Angeles County Board of Supervisors bail reform committee meeting in downtown Los Angeles. The meeting was designed to provide an update on LA County’s bail reform efforts and allow the public to voice their opinions. As one could expect, the meeting was attended by mostly bail reform activists who were not shy by any stretch of the imagination to voice their displeasure with “money bail” system. Let’s just say, the conversation was lively, a little contentious (okay a lot), and for the most part, a waste of time. That being said, there were a couple things that I was able to take away from the meeting that provided a little glimmer of hope.

The first takeaway that I had from the meeting was that use of risk assessments is a MAJOR problem for all sides in this debate. The activists brought up some very good points about how these algorithms are not working. In fact, they are exacerbating the racial disparity of who is incarcerated and who is released. Both sides cited recent research reports from respected academic institutions like Rice and Yale Universities as well as reports from technology leaders like Amazon, Facebook and Google. The common points of agreement? That the use of algorithms is not only ineffective (same as a simple coin flip) in predicting appearance rates and dangerousness, but they are also magnifying racial bias. Unfortunately for California, at the foundation of Senate Bill 10, the State’s controversial bail reform act passed in 2018, is the widespread use of risk assessments throughout the state.

The second takeaway that I had from the meeting, was that these activists really don’t like the bail community. I mean they don’t just not like us; they truly hate us with every ounce of their beings. What is confusing about this hatred is that it comes without knowing (or rather accepting) a single truth or fact about what it is that we do. They just hate for hate’s sake. When you try to explain to them that bail benefits the poor by providing a cheaper alternative than the full cash amount, they attack and hate you. When you try to explain that bail agents live and work in the same communities that they are bailing people out of, they attack and hate you. When you try to explain that bail agents play an important role in ensuring that defendants go to court and victims get a chance at justice, they attack and hate you. And when you share facts and statistics that support each of the above claims, they really attack you and then say things like “facts and numbers don’t matter.” At this point, anything you say further to try and support your claims is wasted breath because there is nothing, and I mean nothing that you can do or say to convince them to listen or even consider the facts. They just hate you.

For example, I recently downloaded the LA County Sheriff’s 2017 Jail Population Study (the most recent study) that provides a detailed breakdown of who is occupying the LA County Jail. Of everything out there, you would think that this one study would provide both sides the truth about what the real problem in the jail was. In other words, who is there and why? Here are some highlights from the study…highlights I confidently shared with the committee and the 30 angry activists. According to the report, only 41% of the inmates in LA County are there in pretrial status. This fact of course flies in the face of the bail reform narrative that says that upwards of 70% of people who are in jail are there in pretrial status and can’t afford a bail bond. Here is a full breakdown the numbers.

Now how many of those can afford a bail bond? If you assume half (which in my opinion is extremely conservative), you are now under 1%. Remember that LA County already has a diversion program (that has been around for 56 years) to handle this 1% group. SO I ASK, WHERE IS THE PROBLEM HERE?

While I discussed these findings, to my left, I could see a Sheriff in the front row nodding in agreement with me. Simultaneously, to my right, I could see a young activist shaking with anger and disagreement. I couldn’t stop talking fast enough for her to throw her hand up to speak next. The first words out of her mouth, “I don’t care about facts and statistics….” At this point I just put my head down and realized there was nothing I could do or say on this day or any day that would ever change the opinions of the people in that room. There were there to hate, and hate is what they did.

The final takeaway that I had from the meeting was probably the most important and honestly a little reassuring. Even though the people in that room hated me and my colleagues, it didn’t matter. Even though they brushed off our facts and statistics, it didn’t matter. Even though they snapped their fingers with vigor and intensity at every activist statement and emotion, it didn’t matter. Why? Because this was simply a room filled with 30 angry people and in the scheme of things, they don’t represent the average Los Angeles citizen. Not by a long shot. Based on conversations I have had with folks and research reports I have read, the average joe on the street does not want to do away with bail. They also don’t want poor people languishing away in jail because they are poor (who really does?), but at the end of the day, they don’t want people to get out of jail for free. And they for sure do NOT want their constitutional right to bail taken away. It is just that simple.

After all the screaming and insults have faded away and the 30 angry activists have stopped snapping their fingers, I believe that the general public will do the right thing and support our constitutional right to bail. I believe the average person on the street will say NO to SB 10 and vote rather for public safety and accountability. I believe common sense will triumph over hatred and anger. What I have been forced to learn over the last few years is that the public typically gets it right and its never ever worth being that angry.