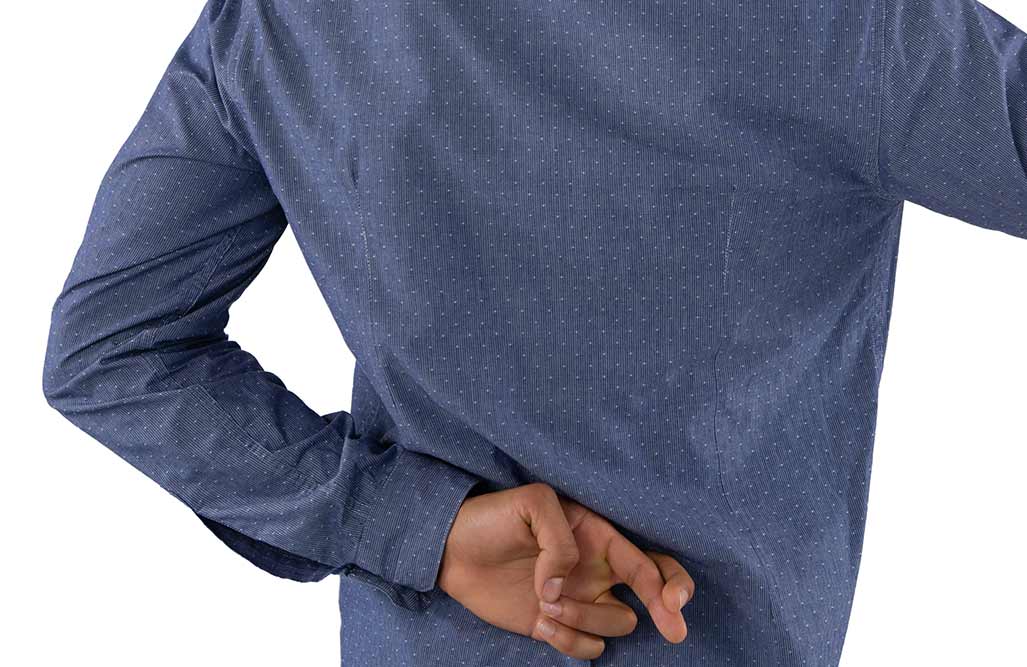 BEHIND THE PAPER WITH BRIAN NAIRIN:  Last week an article on the subject of charitable bail funds was published by The Marshall Project, a non-profit criminal justice media outlet. As I read the article expecting the same anti bail rhetoric that usually flows from supporters of public sector pretrial release and bail reform, I was both shocked and pleased at the same time. Let me explain. First, Jeff Clayton, the Policy Director of the American Bail Coalition was quoted in the article in a very fair and non-biased way. Jeff talked about how the bail industry is currently in the process of looking to develop its own charitable bail fund by which to help those who are truly indigent to financially secure their release. While some might be surprised by a comment like this (because why would evil greedy bail agents care about anything but money and letting poor people suffer in jail) I definitely wasn’t. In fact, doesn’t it make perfect sense that an industry that has played such an essential role in the criminal justice system for centuries and who has effectively and efficiently returned millions upon millions of criminal defendants back to court to face justice, play a role in solving some of the challenges facing our criminal justice system today. To me it makes absolute perfect sense. Not asking the bail industry to be part of this discussion would be like a group of people in the medical field trying to make heart surgery more effective without including any cardiologists in the conversation.

While I definitely see the value and innovation in this concept, there are those that surprisingly, or shall I say, not so surprisingly feel very different about it. I am talking about the Pretrial Justice Institute (PJI), a non-profit organization committed to, “advancing safe, fair, and effective juvenile and adult pretrial justice practices and policies that honor and protect all people” (taken from their website). According to Ms. Cherise Fanno Burdeen, the organization’s CEO, she thinks the bail industry creating a charitable bail fund is a bad idea. She actually equates it to a heroin dealer giving out free samples. Now if you ask me, isn’t that a little ridiculous and over the top? Equating bail agents to heroin dealers? Equating letting the indigent people out of jail and guaranteeing their appearance in court with giving people a deadly addictive drug? What this really tells me is that Ms. Burdeen and PJI, are not interested in solving any problems with the criminal justice system, but rather, they are interested in one thing…“THEM” solving the problems in the criminal justice system. It is like sitting in a conference room during a brainstorm session and having someone say, there is no such thing as a bad idea, unless it doesn’t come from me.

If PJI and those behind the bail reform movement, truly wanted to do good, I would assume that they would support ALL who helped them achieve their mission. I guess ALL in their world doesn’t include bail. Instead of supporting a concept that could truly help the indigent, PJI and its leadership would rather just spin this new innovative idea as the bail industry having a disingenuous plan of simply coming up with a distracting Public Relations stunt to minimize our bad image. Now if I were to give them the benefit of the doubt and say, okay, they are right, the only reason the bail industry is doing this is to repair our bad image…what is wrong with that? At the end of the day, why is it wrong for our industry, which is misunderstood in the first place, to help out the community and the justice system while we educate and help people and improve our image? To me it sounds like a win, win for everyone. Except of course for PJI, who sees THEM winning as more important than actually helping people.

Lastly, there is one other statement that Ms. Burdeen made during her interview that not only troubles me, but more importantly shows the true colors of PJI and the bail reform movement. In the article, Ms. Burdeen is quoted as saying,

“The public safety element of this [bail reform] is more important to stakeholders than poor people who can’t post bond.”

Now wait a second. The whole narrative of the pretrial and bail reform movement over the past decade had been about money and poor people not able to post bond. In fact, the public safety issue has never really been an issue with PJI, because they are more focused on releasing as many people as possible through their programs. It seems to me that PJI and Ms. Burdeen are scrambling to pivot and change their message in the face of becoming obsolete. If the bail industry solves the indigency problem, then PJI needs to create a new challenge to focus on while minimizing the previous issue they have promoted. And by the way, just for the record, if PJI wants to shift focus from helping the indigent to public safety, they might want to rethink their stance on supervision. According to a recent article on their site, they have taken the stance that “supervision” is too expensive and that defendants don’t really need it because ultimately they will all just show up for court. Before PJI goes too far down this path, I think it is important to let them know that their so called competition, has already figured out these “supervision” and “public safety” issues too. I guess it’s time to go back to the drawing board.

I look forward to your comments.