Behind the Paper with Brian Nairin

Last week, I watched a judicial hearing in Connecticut.  It was in regards to proposed legislation that will mandate the use of 10% deposit bail in the state.  As I watched the various testimonies from those who were showing support for the bill, I couldn’t believe my ears.  Not once, not twice, but on multiple occasions, I heard public officials avoiding the truth and making blatantly false statements during their testimony.  For example, one of the public officials claimed that many states around the country were moving towards deposit bail systems and several states had gone as far as declaring that other forms of financial bail were unconstitutional.  The individual explicitly referred to New Mexico.  He stated that the state had considered using deposit bail and had just declared that other forms of money bail were unconstitutional.

He also claimed that the state was currently taking steps to change their constitution.  This comes as a total surprise to me and probably anyone that has been involved with or has been following New Mexico.  The reality is that 10% bail was NEVER considered as an option in New Mexico and bail was NEVER determined to be a problem and declared unconstitutional.  In fact, the complete opposite happened.  The bail industry was not seen as the problem, but rather as part of the solution.  It was actually the bail industry that negotiated the ultimate solution in New Mexico…a solution that will end up to be a huge win for New Mexico’s residents and its criminal justice system.

This is just one example, but I have run out of fingers and toes upon which to count the number of times I have listened to those who oppose the bail system make false claims and incorrectly cite research.  The only sense I can make out of these situations is that they have to make stuff up because the truth does not support their position.  Instead they rely on emotional and ideological stances like, it’s not fair to keep people locked up.  It’s not fair to punish people for making a mistake.  It’s not the person’s fault they broke the law.  Listen, I am just as caring and emotional as the next person, but I also like to mix my emotion with logic and reality.  What is missing from all these emotional and caring statements is a little something called the TRUTH.  Here are just a few truths that you will never hear from those that are trying to eliminate commercial bail. 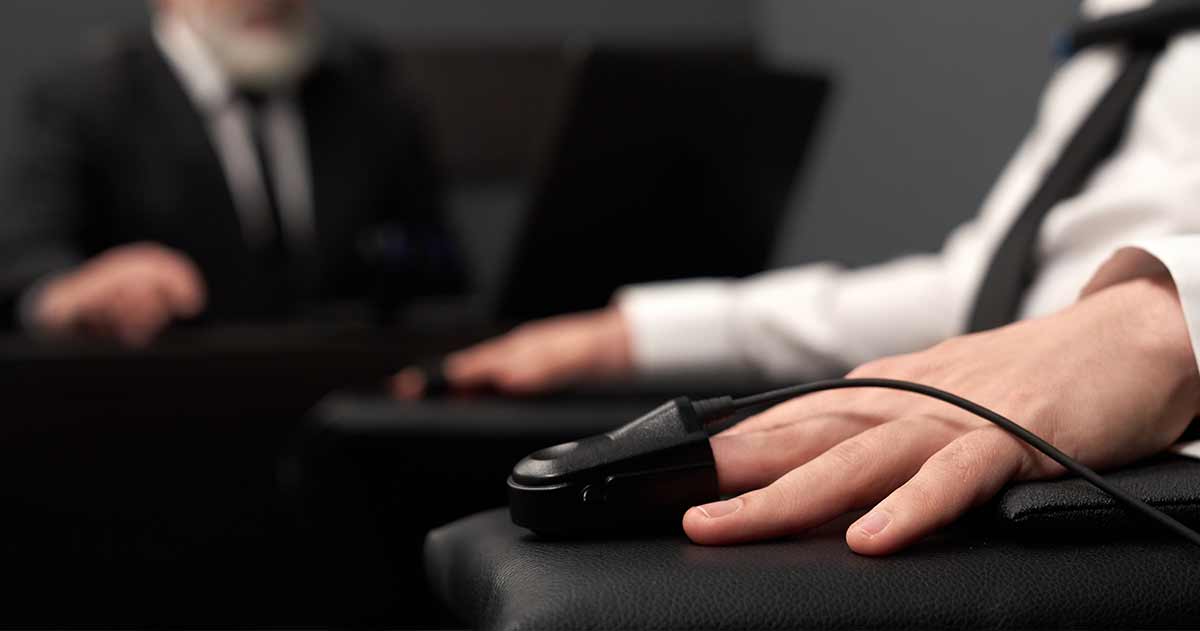 Public sector pretrial advocates always talk about jail overcrowding and why we need to employ their programs to let more people out.  The truth that they are missing is that letting people out doesn’t solve the real problem.  All it does is remove any sense of accountability or justice in the system and keep the jail empty just long enough until those that they released with zero accountability re-offend and get re-arrested.  What pretrial advocates are missing is that pretrial release actually has nothing to do with release.  It has everything to do with appearance.  Jails are doing exactly what they were designed to do….and that is holding people who are awaiting trial.  Plain and simple.

If a judge determines that someone who is in custody can be released before their trial then they can grant a defendant pretrial release on one condition…that they promise to appear for all their court appearances.  In order to incentivize the defendant to appear, the judge can set financial conditions requiring them to deposit an amount of money that will guarantee their appearance. That deposit can be made by the defendant, a family member or a third party like a bail agent.

Let me give you an example of this approach in another way.  You go to your local YMCA to play basketball.  In order to borrow or check out a basketball they will make you leave your driver’s license as a deposit. Why?  BECAUSE THEY WANT THEIR BASKETBALL BACK!  Requiring a defendant to put up a financial deposit works the same way.  The court wants the defendant back, just like the YMCA wants the basketball back, so they make the defendant, family or friend put up a deposit ensuring that the person will appear.  So people aren’t paying to get out…they are paying to guarantee their appearance…there is a difference.  Without that incentive, there would be no more basketballs for anyone.

Advocates of public sector pretrial release claim that their taxpayer funded system of release is a “risked based” system and the current bail system is a “resource based” system.  Not only is that statement patently false, it is specifically designed to position bail as greedy, selfish and unfair, three commonly used attributes in the pretrial anti-bail narrative.  What people need to know is that the commercial bail industry is an insurance business.  It is backed by large corporate sureties that underwrite “risk” and guarantee billions of dollars to the criminal justice system every year.  Each and every one of these insurance companies has been underwriting risk for goods, products and services for many decades.  To say that the commercial bail industry is not a risk based system is just plain wrong.  In 2014, the Little Hoover Commission in California came out with a report on the bail industry and claimed that commercial bail was the first and oldest form of “evidence based” risk businesses.

TRUTH #3 – People are not in jail because they are poor…THEY ARE IN JAIL BECAUSE OF PROBABLE CAUSE AND THEY ARE ACCUSED OF BREAKING THE LAW!!!

Pretrial advocates would really like the world to think that the people in jail don’t belong there.  They paint a picture of first time, non-violent offenders who have no experience in the criminal justice system.  Once again, another false narrative.  The people that are in custody, for the most part, are people who have been in the system multiple times and regardless of the leniency given to them, continue to break the law and victimize others.  To make the argument that the only reason someone is in jail is because they are poor is shortsighted and myopic to say the least.  For that statement to be true, one has to assume that our system of law enforcement is going around just arresting anyone they see regardless of whether they committed a crime or not.  I am pretty confident that is not happening.

Additionally, if someone is in jail that shouldn’t be there, they typically won’t be for long because the system has a way to identify and release this individual already.  Those that are left do not fall into that category and the public should not be led to think they are victims because they are locked up.

I have said this before and will say it a million more times if I need to.  Every legitimate third party study on pretrial release has proven the effectiveness of financially secured release.  Every time advocates of public sector pretrial release are asked about research, they either site their own non-objective studies or stick with their moral and ideological argument that it just isn’t fair to keep people in cages.  Additionally, even the case studies they talk about like Jefferson County, Colorado and Kentucky have serious flaws.

For Example, Jefferson County, Colorado is touted as a pretrial success story.  However, recently, statistics have been released about the effectiveness of the pretrial program and the numbers show that the program has failed in every goal that it had.  Jail numbers are up, not down as promised by the program creators.  Jail length of stays are up and not down as the program promised…and so on and so on.  Pretrial also talks about Kentucky as the perfect model of bail because they have no “money bail.”  The truth about Kentucky is that even though there is no surety bail, the majority of bail in the state is still cash bail (aka money bail).  Additionally, even with no surety bail, the jails in Kentucky are crowded…how could that be?  My guess…jail overcrowding has nothing to do with the commercial bail industry.

TRUTH #5 – The defendant is NOT the victim

I have said this before and written about it as well.  Public sector pretrial advocates are exploiting those they are supposed to serve by saying that those locked up in jail are the real victims here.  This is where they get it all wrong and where they have lost their way in my opinion.  The real victim of any crime is NOT the person accused of committing it.  It is the person who the crime was committed against.  Not complicated.  Public sector pretrial advocates would like to have it the other way.  They believe the defendant is the victim and that we have to stop being so unfair to them.  I disagree.  The victim is the victim and we need to do more to support their rights to have justice served.  Commercial bail ensures the appearance of several million defendants a year so that real victims get a real chance at justice.

While I am sure this list of truths you will never hear from those who support public sector pretrial release can go on and on, I think that the above mentioned truths are the big ones.  It is time for the public to wake up and see the snake oil that they are being sold by these public sector pretrial activists.  It is time for our leaders to stop trying to sell us things that don’t work and time to stop making promises based on misinformation and facts that lack merit.

If we are to truly solve the ills of the criminal justice system, we need to start with one thing…the truth.