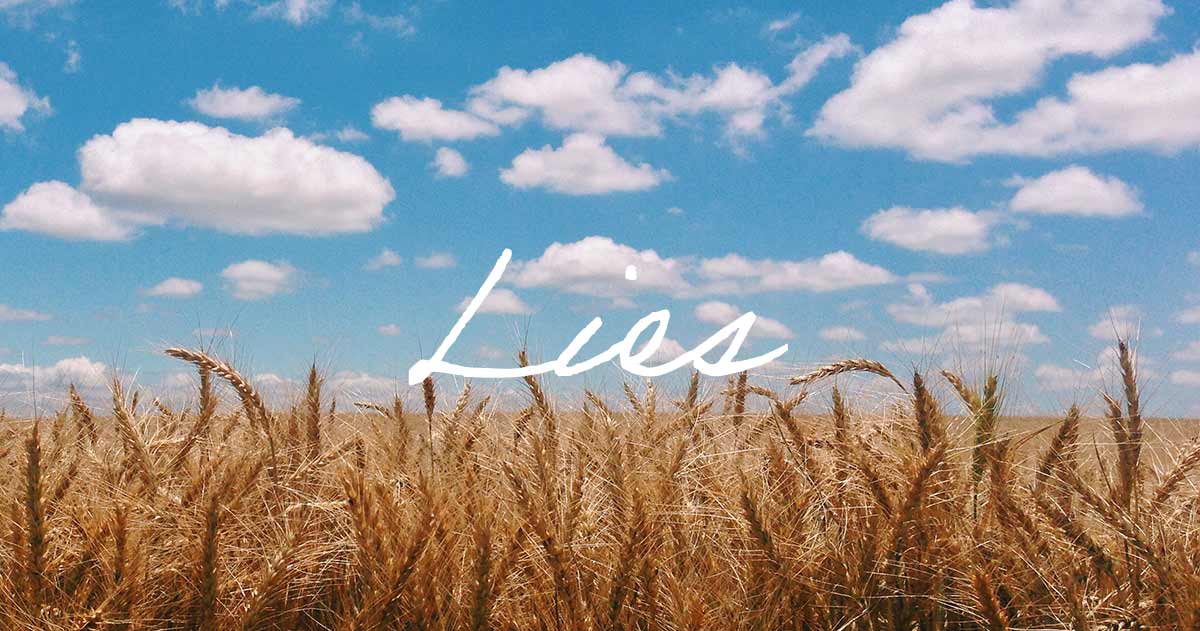 For those of you who may have missed it, there was a judiciary interim committee hearing in Oklahoma this week regarding bail reform. The agenda was pretty much what you would expect for a meeting of this kind. There were about a dozen speakers from groups advocating for bail reform and only three speakers from the bail industry. The groups in favor of reform were the usual suspects… the ACLU, Right on Crime and Americans for Prosperity. There were also several criminal defense attorneys who were more than happy to share stories of the horrors, cruelty and ineffectiveness of the bail industry.

As I watched this hearing unfold, one thing was glaringly missing from the conversation, and this one thing seemed pretty important to me. It was the truth. It is truly unbelievable to watch a presentation being given where the presenter has no problem providing misinformation and false facts to decision makers. For example, they made several statements about studies existing that show that own recognizance release is not only just as effective as release on a financially secured bail bond, but in most cases better. They even brought in a researcher from Open Justice Oklahoma that provided statistics for Tulsa county showing that those released on OR bonds failed to appear (FTA) at a very respectful rate of 15%. Meanwhile, those released on a financially secured bail bond failed to appear at an astronomical rate of 26%. When asked about the sample size of the researcher pointed out that they picked about 200 defendants out of the population as their representative sample…It sounds to me more like cherry-picked 200 defendants in order to get a result that supports your position.

Okay, okay, I won’t be so negative. Is it possible that this study could really have those shocking results? Yes, I guess anything is possible. Is it possible that this study could show that OR releases had better appearance rates than those releases where a financially secure bond was used? Yeah, I guess that you could have a study that shows the complete opposite result of every other legitimate third party, peer reviewed study ever done that shows that OR releases are the least effective method of release. Is it possible that the criminals in Tulsa county are just more accountable than other criminals in other states around the country? Sure, I guess that is possible unless of course you want to compare Tulsa’s criminals to those in a place I like to call Fantasy Land and if you want to compare this research report to a fairy tale. Lying about research is one thing but trying to convince people of something that is completely against common sense is as low as it gets for these advocates.

After enduring as much misinformation and science fiction as one could handle, several DA’s and judges got up and did there best to set the record straight. They talked about the role of bail and its effectiveness. Several of them even quoted FTA rates that were much more realistic and of course, the complete opposite of the data presented earlier. When asked by the committee Chairman about the earlier claim of OR releases being better than financially secured release with a bail bond, the judges and DA’s all said that those statistics did not seem accurate based on their real life experience.

Almost 4 hours into the meeting the Oklahoma Bondsman Association (OBA) and the Associated Bail Agents of Tulsa (ABAT) finally got their chance to speak. They talked about the licensing process as well as the way that agents are heavily regulated by the DOI. They talked about what bail agents do and the role they play in their communities. And they mentioned real statistics, or what I like to refer to as FACTS! Kenny Boyer, the current president of the OBA, shared FTA statistics from Oklahoma County (the largest county in the state). As you can imagine, Ken’s statistics were very different than those presented by the opposition. Ken had accumulated an actual list, not a cherry-picked sample, of FTA’s at first arraignment. His data covered from January of 2019 up to the current date. It showed that the FTA rate for those defendants released on a financially secured bond had an FTA rate of about 6%. It also showed that those defendants released on an OR bond had an FTA rate of 57%. Once again, this shouldn’t be shocking to anyone, because it is common sense. No supervision and no accountability equal “no appearance” at court. By this time, the advocates had all left the hearing, so there was no one left to confront the truth and the questions about their earlier misinformation…not surprising.

I guess I shouldn’t be surprised by this meeting, but I still am. I know that our opponents in this debate spread false information. I know that our opponents have no problem fudging the data or making claims about their success that are flat out not true. But it is hard to watch elected officials and community decision makers accept these tall tales as fact and these lies and truths. It is frustrating to participate in a debate with a movement that is so unethical and unapologetic, especially when we are dealing with justice and public safety. But unfortunately, you don’t get to choose your detractors, they just are your detractors. So you can only do one thing. You have to keep fighting the fight in the most ethical and honest way possible…with the facts.

As I sat for several hours watching this hearing online, I did a little multi-tasking. I spent a little time and scrolled through a wide range of recent news stories about “bail reform” efforts around the country. Many of these efforts were being questioned as to their results. And many were being questioned because they were failing. From Delaware to New Hampshire to New York to Alaska to Iowa, legislators are waking up to the false promises of these unscrupulous advocacy groups. Crime isn’t down. Cost savings aren’t being realized. Jails aren’t less crowded. Failure to appears are increasing. And racial disparities aren’t shrinking. Every promise made by these reformers is being broken, every cure they have sold has failed. But even in the face of this hard truth they continue with their false narrative and dirty data.

If there is one thing that we can be assured of in this debate, is that our opponent will not change their ways. We can expect to see more tall tales and fictional stats coming from their researchers and supporters. That being said, we must also not change our ways. We must continue to fight lies with facts and fantasy with truth. We must remain professional and honest. The winds are shifting in this national debate and the truth is beginning to blow our way, and in Oklahoma where the winds come sweeping down the plain, this is a good thing.