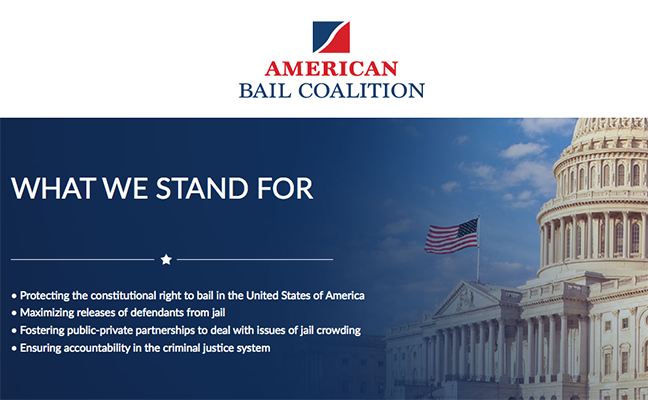 As the bail reform advocacy group, Equal Justice Under Law, continues to move across the country searching for ways to challenge the constitutionality of bail schedules with the ultimate goal of eliminating monetary bail, they may have hit a substantial roadblock.  According to a press release put out by the American Bail Coalition this morning, Former Solicitor General, Paul Clement, filed a brief in support of the constitutionality of monetary bail and bail schedules in the US Court of Appeals in the 11th Circuit.

This filing is in response to the City of Calhoun decision that came down earlier this year. Mr. Clement was retained by the American Bail Coalition and the Georgia Association of Professional Bondsmen to finally put an end to these meritless cases and to best educate the legal community to “better understand and appreciate the constitutional framework and limitations of bail…”.  Additionally, as a sign of support and respect for the commercial bail industry, the Georgia Sheriffs’ Association joined ABC and GAPB on the filing of the brief.