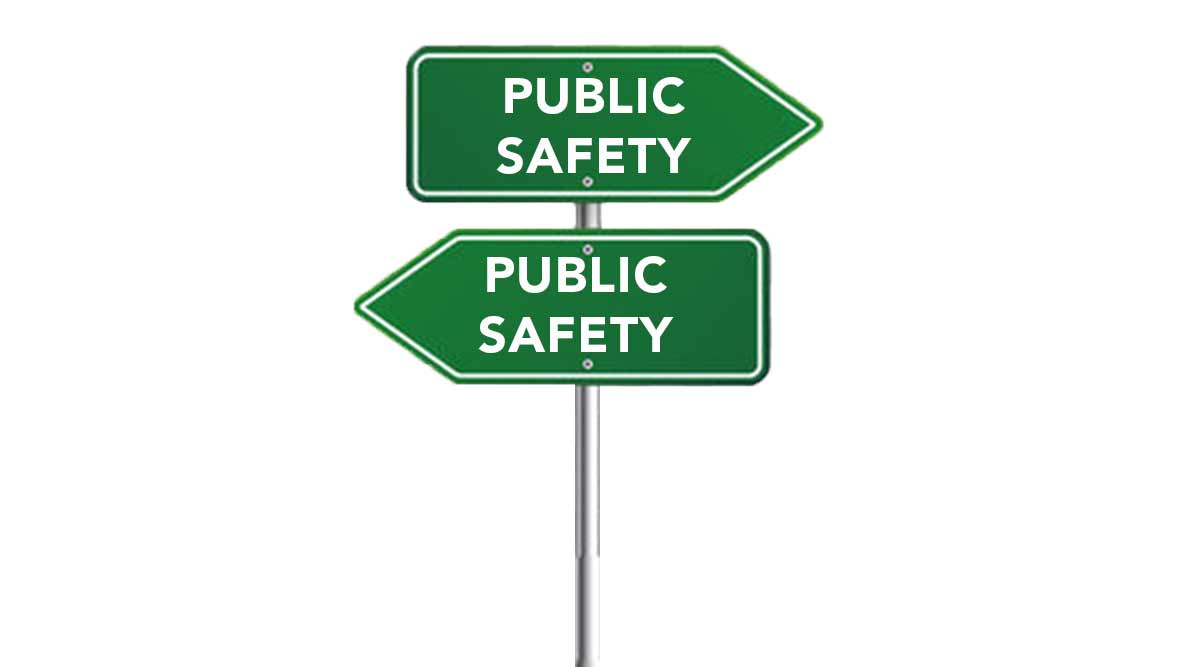 Over the past few months, I have learned an important lesson about the bail reform movement. Its organizers are so focused on eliminating the bail industry that they are willing to do anything…even if it means putting the public at harm to accomplish their goal. The evidence of this is especially apparent in the latest “bail reform” experiment, the so called, “charitable bail fund.”

Masked as “charity” these funds try to operate in the same way as the bail industry by posting cash with the court to release defendants. Unfortunately, what most people don’t realize, especially those running these bail funds, is that there is a whole lot more to ensuring a defendant’s appearance in court than you think. Additionally, releasing defendants with no accountability with “free charitable bond” is no different than giving them a free own recognizance bond. It provides absolutely no incentive for them to show up or stay out of trouble while out of jail. It is this lack of understanding of real consequences and a lack of experience in working with real-world defendants that makes these well-intentioned charities dangerous and ineffective.

The concept behind the bail reform activists’ charitable bail fund strategy is simple. You find one person in the criminal justice system that was jailed for a low-level offense and who is sitting in jail awaiting trial. You then make that criminal defendant a poster child by creating a sad narrative around their personal situation. In other words, you make this person who broke the law, a victim. Not a victim in the sense of a crime being committed against them, but more a “victim of the system” (all the while ignoring the past criminal history of the person and the real victim that their crime created). You then exploit this person and their situation in the media in order to raise money from the public to fund your bail fund. You then use the donated money to bail this person and others out of jail. Pretty straight forward, right? What could possibly go wrong with this?

What bail reform activists don’t realize is that pretrial release is not and has never been about releasing defendants. Rather, it has always been about appearance in court. Anyone can release someone from jail, not everyone can supervise their release and ensure their appearance…especially not an inexperienced group of activists that has no actual pretrial release experience or infrastructure in place to effectively manage defendants. Additionally, these bail funds lack the experience to determine, which defendants can and even should be released based on their ability/desire to show up for court. In a review of tax documents, it was shown that one of the original New York bail funds, paid out over $300,000 in bail bond forfeitures (close to 40% of their budget) when defendants, who were bailed out with charitable bail funds, failed to appear for court. And do you think that the organizers of this particular bail fund went out and found those defendants and brought them back to court? Of course they didn’t. Because they have no real financial incentive to do so. They just tap into the FREE money that was donated and pay the forfeiture with no care or concern for the community or public safety. Now does that really sound like a responsible and accountable way to release accused criminals into our communities? Absolutely not!

There have also been several occasions where bail funds have paid for the release of a defendant who not only failed to appear for court, but more disturbingly committed an additional crime while out of jail. The latest was a Chicago man who was released by a bail fund while on a murder charge. This man then went out and assaulted someone. As if this wasn’t enough, the man was released on his own recognizance almost immediately and then later that same day was rearrested for threatening to shoot someone (https://www.americanthinker.com/blog/2018/07/chicago_charity_posts_bail_and_man_freed_on_attempted_murder_charge_arrested_emtwiceem_in_one_day.html). This is a perfect example why you can’t just release people without understanding “who” they really are.

Additionally, regardless of what the activists claim, there are circumstances where families don’t want their loved one released from jail. This usually happens when a defendant has the potential to be a danger to themselves or others. For example, a few months back, I was told a story by an agent out of Pennsylvania about a defendant that was being held in custody because no one in their family was willing to bail them out. Why? Because they knew that the defendant had such a bad substance abuse problem that if they were out they would either hurt themselves or someone else. You can only guess what happened. The person was release for FREE through a pretrial program and a week later was killed when they drove off the road while under the influence. If these charitable bail funds continue to expand with the mindset of letting anyone and everyone out of jail for FREE, we will more than likely see many more of these situations occur. People will be released into our communities with the propensity to harm others and people will be released from jail who will ultimately harm themselves. It is hard to accept it, but sometimes families know best. They know whether someone should be released into the community and sometimes they know that the safest place for their loved one might be in jail.

Now don’t get me wrong. Bail agents are not perfect and there are incidents where people that should not be bailed out get bailed out. But what the bail industry does, that no charitable bail fund can or does do, is understand who the person is before they release them. A bail agent talks to family and friends to better understand how they feel about the defendant and their willingness to vouch for them. They do background checks and look at prior charges and pretrial release compliance (did they fail to appear for court previously). They make sure that there is a fully vested social network around that individual that serves as a safety net for both appearance in court and good behavior. It is these things that ensure appearance in court. It is not just money. That is where bail reform activists fail to understand how the bail industry works. Money is absolutely a strong incentive when it comes to compliance, but when you post a bond with free charitable money without it being tied to a large social network of accountable individuals, it is completely worthless.

The bail reform movement has been losing some of its steam over the past year. The fact that their latest idea to eliminate the bail industry involves them pretty much just getting into the bail business themselves, shows that they are incapable of providing new ideas and solutions. The fact that they are resorting to posting “money” to bail out defendants, in my opinion, is a testament to the effectiveness of what the bail industry has been doing forever. Maybe it’s time to just acknowledge that financially secured release works and move on to the next cause? Maybe it’s time to focus on teaching people not to commit crimes in the first place? Now that would be a charity worth giving to.