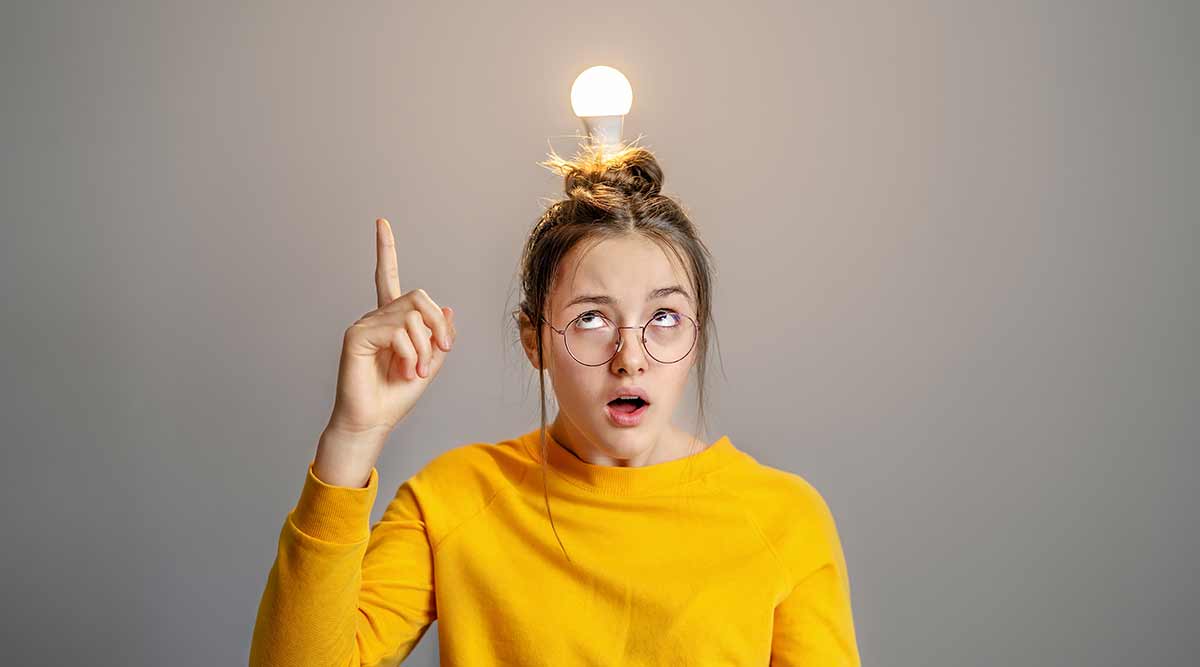 As I sat around the dinner table last night with my family, we talked about things that I can only assume most families talk about. How the kids’ days were at school, what our plans were for the Super Bowl and, of course, Bail Reform. Okay, you are probably thinking that my family is a little strange talking about Bail Reform, and we probably are, but as my children started asking questions, I started noticing some pretty amazing things. First, my kids were asking really good questions; common sense and simple questions that I have yet to hear from any of the politicians and staffers that I have talked to. Second, my kids immediately understood why bail reform doesn’t and won’t work. Lastly, the longer we discussed things, the more upset they became, wondering why in the world would people who were supposed to do things to help us, would do things that would potentially put us in harm’s way.

By the end of dinner and our discussion, I quickly began to realize something. How in the world do my children seem to get it and my legislators don’t? When you really think about it, the ideas and proposed solutions that are part of bail reform are so flawed and nonsensical, that it is almost shocking that someone who was truly looking out for the interests of the community could ever consider them. The only thing I could think of is to try and explain things through the eyes and words of my children.

As I explained the basic concept of pretrial release as it currently exists and as Bail Reform proposes to change it, my children immediately started questioning things. What do people do to get arrested in the first place? What happens when they do get arrested? If I get arrested would I get to call you and mom to come get me out? Have you ever been arrested (just for the record, I haven’t)? What if you are innocent? How long do I have to wait until I get out? Do I have to share a room with someone else? What if they are mean? Do I get to talk to a lawyer? How much does a bail bond cost? Are there different prices if you are a kid? Who determines how much people pay? What if you can’t afford it?

The questions came fast and furious and I did my best to answer them plainly and simply so they could follow me…and for the most part, they were right there with me.

I tried to explain what Bail Reform meant and what their proposed system of detain or release for FREE looks like. This is where my kids started getting confused. Not because what I was saying was conceptually difficult to understand, they just simply didn’t get why in the world we would want to do things that way. Again came more questions. If you let them out of jail for free, why would they come back? Why do some people have to stay and some could go home? Who decides who stays and who goes? What if they don’t like you, will they make you stay? If I had to stay, would I ever get to see you and mom? What happens if people don’t show up, do they get in trouble? If they are getting out and they are bad, won’t they just be bad again? Why do we want to let bad guys out of jail? Can they keep you in jail if you are innocent? How can a computer know if I am a good person or a bad person? What if the computer has a virus? Don’t judges decide whether people are innocent or guilty and then if they should be in or out of jail? Who pays for the jail? Does the computer program cost money like Minecraft does?

I have to give my kids some credit, they were really impressing me with their questions. Additionally, I really enjoyed watching them as they grappled with the concept of something that made zero sense to them.

After dinner, my son quickly jumped on the XBOX as he deservedly earned some video game time, my wife had disappeared upstairs (she hears this stuff from me all the time, and we lost her as soon as I said “bail”) and my daughter hung around to talk a little more. She asked me why our politicians want to get rid of something that works and replace it with something that doesn’t. She seemed genuinely concerned that bad guys were going to be able to get out of jail for free and hurt lots of people. She said, “Why does it seem that some people have to follow the laws and others don’t? It doesn’t seem fair to me. I know that some people don’t have a lot of money and we are supposed to help them, but it doesn’t seem like letting them out of jail is a smart solution if we know they will hurt someone and won’t come back. If someone does something wrong and they break the law, why does it matter how much money they have…we all have to follow the same laws right?”

She then finally said something that made complete sense, “If people can’t afford bail, why don’t they just lower the bail? Why would the solution be to just let them out for free? It seems pretty simple to me.” I looked at my 12-year-old daughter who, in a matter of 30 minutes, just came up with a common sense solution to bail reform and I replied, “Exactly.”

After another 5 or 10 minutes, I finally put up the white flag and ended the conversation. We put our kids to sleep and settled in for the remainder of the night. My wife finally turned to me and said, well, did you bore them to death talking about work? I said, no, thanks for asking, but rather the opposite. They seemed to fully understand what was going on and didn’t like it. I told her that it was actually rather shocking how easily they got it, when many politicians I have talked to don’t get it. My wife simply said as she turned over and turned off the light, “That is because our children are smart and have common sense…now stop talking about bail reform and go to bed.”

I laid there for another 30 minutes or so thinking about the evening’s conversation. Even at 9 and 12, my kids seemed to understand why it was important to hold people accountable for their actions. They understood why you can’t have different sets of laws and punishments for people based on wealth. They even understood that there is a cost to replacing all the bail agents that do what they do without costing the community a single dime. So as I dozed off I could only think of one thing… If my children get it, why in world is it so hard for our politicians to get it?