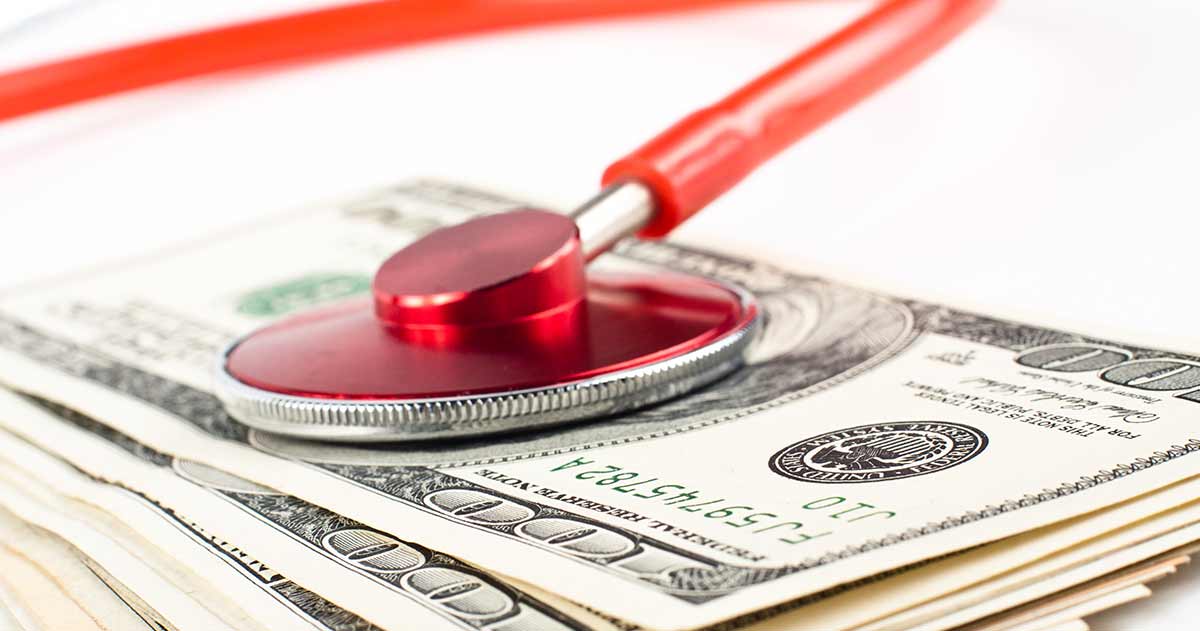 BEHIND THE PAPER WITH BRIAN NAIRIN: Just when I thought that nothing could shock me anymore and that I had heard every ridiculous and ineffective public sector idea as it pertains to criminal justice reform, I was once again proven wrong. Somehow, those that support public sector pretrial programs have come up with an idea that is so out of this world, that one couldn’t even have imagined it as a potential idea in the first place. And the best part is that the idea involves the use of the one thing that pretrial advocates hate more than anything…and that is the use of “money.”

A couple weeks ago I read about a new criminal justice pilot program being run in Richmond, California that was designed to lower recidivism rates and overall crime rates. This same idea was also recently brought up in an article about criminal justice reform in Washington DC. So here is the idea… In order to prevent criminals from committing crimes, the city is going to pay the criminals $1,000 a month to not commit crimes. I’ll hold on a bit here so that you can read that last sentence again… Yes, they want to pay criminals to NOT commit crimes. Apparently laws aren’t enough anymore to prevent people from being good in society. And just to be clear, when I say they are paying criminals, I really mean “you” are. Yes, your tax-dollars are being used by your elected officials to pay off the school bullies.

Now let’s think about this. When we were kids, and we gave the school bully our lunch money, we were in essence paying the bully to leave us alone. While that pay for safety concept is understandably justified in the mind of a 10 year old child, it is insane to think that things have gotten so bad in our society today that we have no other recourse other than to regress to childish ideas and pay the criminals to leave us alone. It is almost as if our public officials are self-extorting the public by agreeing to a payoff without the public’s approval. I can’t imagine one person who lives in Richmond, California that thinks a “pay off the bully” approach to criminal justice is anything close to actual justice.

Even more of a contradiction to this approach is the fact that every criminal justice advocate screaming for reform is claiming that “money” is bad and has no role in the criminal justice system. Just the idea of a bail agent charging someone a small “monetary” fee in order to fully and financially guarantee that person’s appearance in court throws one of these criminal justice reform advocates into a tizzy fit of anger and confusion. So to think that the use of money to pay off criminals to not commit crimes is not something they see a problem with is absolutely telling. It tells me that the reform advocates are not trying to improve the system. They are not trying to make the community safer and they are definitely not thinking about giving crime victims a chance at justice. They are solely focused on doing one thing and one thing only…eliminating commercial bail from the criminal justice system. Oh, I know that they say that is not their intention, but as we all know actions always speak louder than words. How do I know this? Because every idea they propose to replace commercial bail involves doing the same thing that commercial bail does, but under the control of the public sector instead of the private sector.

Additionally, every idea they propose is MORE costly and LESS effective than commercial bail. In other words, they aren’t replacing the use of money in the bail system; they are instead just seeking control of it and moving it around to their side of the pie. This isn’t criminal justice reform or bail reform at all. It is a simple shell game of distraction and misdirection. In my opinion, we shouldn’t be playing games when it comes to public safety.

It is time that our publicly elected officials listen to the needs of the people they are supposed to represent. Have we really gotten to the point where we have no better ideas or options than to pay criminals to not commit crimes? I don’t think so. When it comes to public safety and common sense, it is time to let law enforcement do what they need to do to keep us safe. It is time to let the courts do what they need to do to dispense justice. And it is time to let the private sector bail industry do what they do to ensure that all defendants are present and accountable in a court of law. To try and replace these important public safety roles and responsibilities with an ineffective criminal justice “honor” system and a “hug a thug” extortion strategy is both wrong and dangerous.