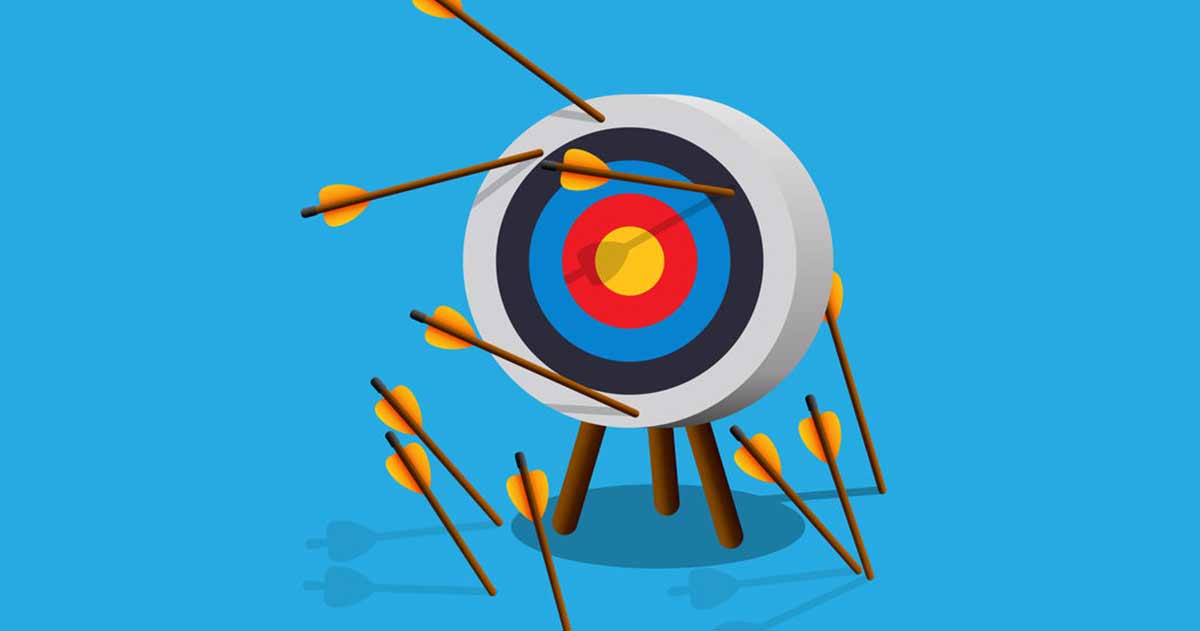 Earlier this week the United States Department of Justice issued a letter to State and County Courts across the country. In this letter, the DOJ lays out what they refer to as 7 constitutional principles to protect individual’s rights as they relate to the enforcement of fines and fees in the criminal justice system. The seven principles are as follows:

As you can see, one of these principles is focused on bail. What is very disconcerting to me about this list of principles isn’t necessarily that they include a recommendation not to employ money bail in certain circumstances (#6), but rather that every single one of them distorts and confuses who the DOJ classifies as a victim in the criminal justice system. Every single one of these principles specifically positions the accused criminal as the victim. Not only is the accused criminal the victim, they have been so victimized by society that we must not be allowed to even punish them for breaking the law. According to the DOJ, if someone is poor, they shouldn’t be held accountable for breaking the laws that everyone one else must follow. How is that fair or even logical?

You are all probably asking where I am going with this blog and how does it relate to the bail industry. Well to answer you, I think it has everything to do with the bail industry. This DOJ “victim” narrative has been the foundation of the argument that is currently being made against the bail industry. The people who are accused of so called non-violent crimes are being labeled as the poor victims who can’t afford to pay money to get released from jail. And because they can’t afford to be released, we must release them for free because it is unfair. Really? Unfair? You have to be kidding me.

In my opinion, do you know what is unfair? It is unfair to come home from work and find that your house has been broken into and your valuables have been stolen. It is unfair to have to live with the fact that a stranger has gone through all of your belongings and has violated your privacy at the most personal level. It is unfair to any parent to have to try and explain to their children that they are safe and can go to sleep when you have no confidence that they are. It is unfair as a taxpaying member of the community to know that the people I trust to protect me and my family care less about my safety and more about the “fairness” of the criminals who are committing these so called non-violent crimes.

There are two key things that I think the DOJ letter doesn’t understand about how our criminal justice system works, especially how the bail system works. First, the purpose of bail has nothing to do with release. They call it release because ultimately someone does get out of jail, but the real purpose of bail is to guarantee appearance. If you cannot guarantee appearance there is NO release. So the claim that “Money” is the reason that people are languishing away in jail is absolutely false and a red herring argument. The purpose people are stuck in jail is because there is no safe way to guarantee their appearance in court. This could mean many things. It could mean that the defendant has already proven that they are not trustworthy (violated probation, violated previous pretrial release, violated immigration rules, etc.) and the judge is not allowing them the opportunity to bail. It could also mean that everyone out there who knows the defendant isn’t willing to guarantee that the person will appear for court if he is let out. In other words, the people that know him best don’t trust him. Does that mean the community should trust him? Probably not.

The second thing that the DOJ doesn’t seem to understand is that the reason jails are full of people isn’t because of the use of money in the bail system. It is because those people have been accused of a crime. And according to statistics, the majority of them are not innocent. Also, there seems to be this sense of it being wrong for jails to have any pretrial detainees in them at all. Well here is a newsflash; jails were designed for exactly that…holding people pretrial. It is like saying schools shouldn’t have any students in them. It is a ridiculous claim. So when you hear the statistic that 80% of people in jail are there in pretrial status there should be no confusion or wonder. It makes perfect sense for jails to hold pretrial detainees because that is their purpose.