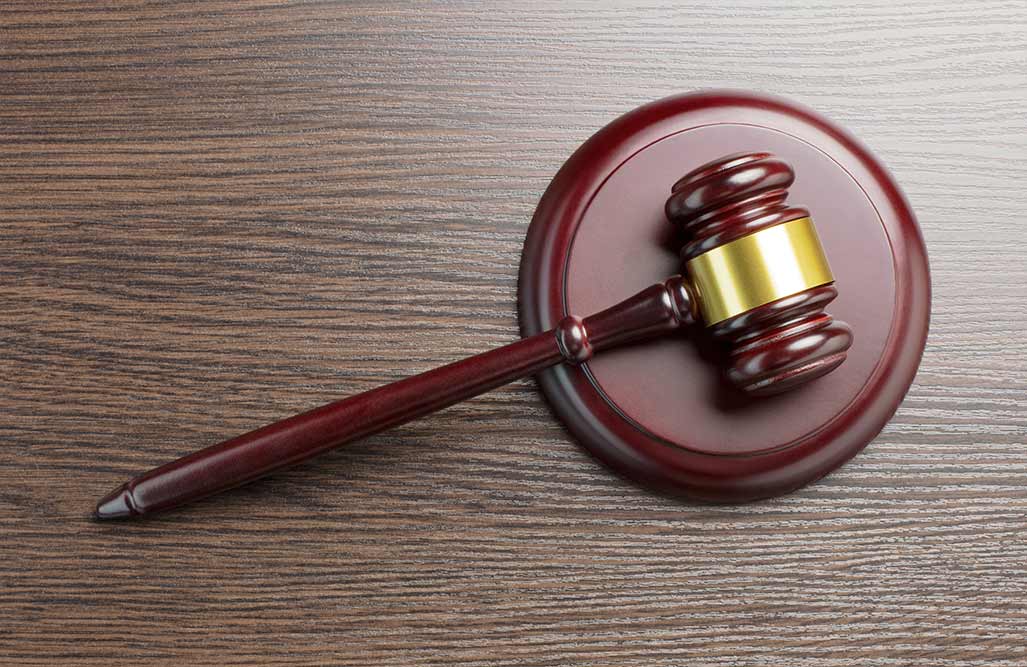 Over the past few years, the Pretrial Justice Institute has spent hundreds of thousands, if not millions, of taxpayer dollars and grants trying to discredit and eliminate the commercial bail industry. Their strategy has been pretty simple. Travel the country and educate judges and legislators on the evils of commercial bail. As part of this education process they cite Supreme Court decisions, research findings, and public opinion as all supporting their position. Unfortunately, what they are saying isn’t lining up with what they are selling…and someone on the bench finally stood up and took notice. This past summer, a Chief Justice out of Illinois, decided to question PJI’s canned propaganda and do some research of his own. The results…one of the most well thought out arguments against the Bail Reform Movement I have ever read. Not only does he call out their baseless claims and statistics but also questions their true motivations. Check out the two links below.  The first is a notice from the American Bail Coalition regarding the statement and the second link is to read the full statement from the Judge. Trust me when I say it will be worth it.

ABC’s letter on the Judge’s statement is here

The Judge’s statement is here