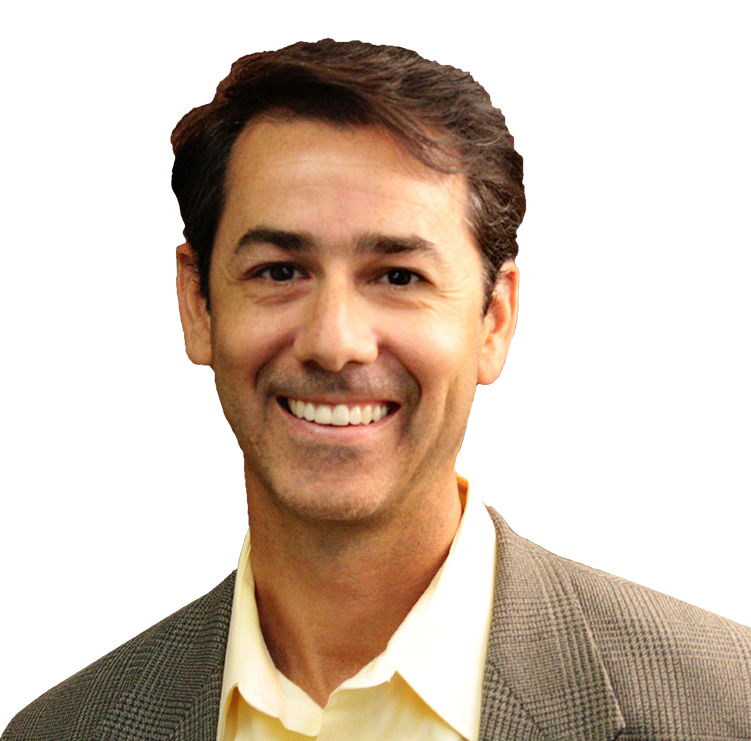 Eric Granof joined AIA in 2009. As Vice President of Corporate Communications, Eric is responsible for both internal and external communications across the organization. As part of his responsibilities, Eric drives a number of marketing initiatives for the company including the development of new service partnerships with groups like Staples, TLO, and Inkhead, creating new marketing programs like ExpertBail and providing consulting and guidance to AIA’s family of agents in the area of marketing. In addition to his corporate communications responsibilities, Eric is also Managing Director and Chief Marketing Officer for the ExpertBail Network.

Prior to coming to AIA, Eric was President of THUNDER FACTORY, a leading integrated marketing firm based in San Francisco. While at THUNDER FACTORY, Eric served as a consultant to AIA, developing the companies original branding strategy as well as presenting at several of the company’s regional conferences. In his 19 years of marketing, Eric has worked with some of the world’s leading brands including but not limited to Microsoft, Nissan, Kaiser Permanente, MARSH, HP, Apple, Caesars Palace, Bank of America and Cabela’s.

A native of Southern California, he currently resides in Agoura Hills with his wife and two children.